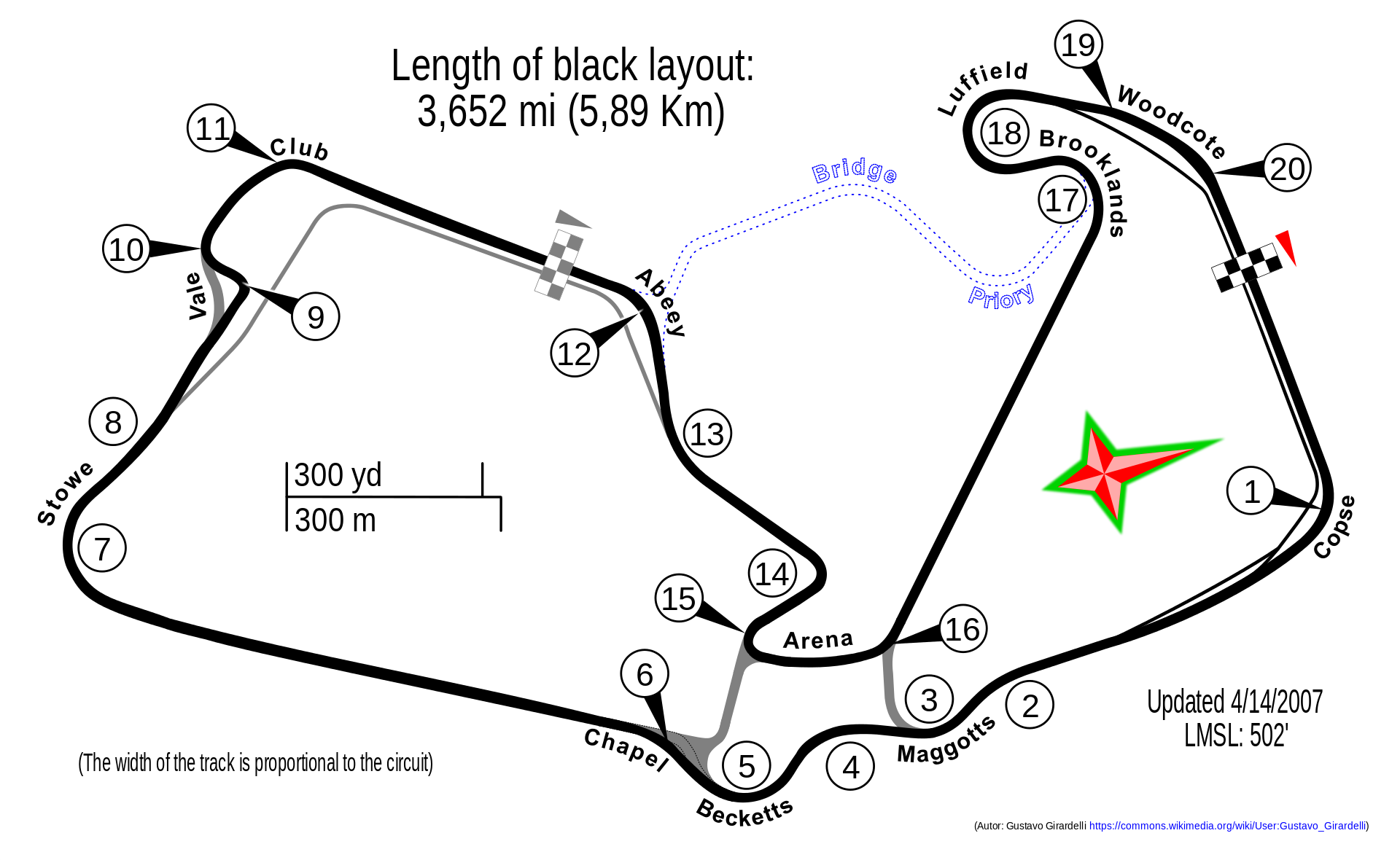 Quali: Normally not my strong side, but seems to have improved lately. Happy with P3

Race: When i have good quali, i then make awefull first laps. Fine reaction at green light. And the Aston probably slowest "green light" car on grid. Eismann (sorry for not spelling right, not sure how i do that sign on keyboard) so it will be Eismann

blocked the inside and i had to lift a bit and lost momentum out of first corner. Then got Schalk beside me into ss´s. Ran a bit deep and no room Schalk. For final part of ss i eased of a bit so Schalk could get into track again. That of course made Schalm have a good run at me and position lost. Then later in the lap. Into turn 14 i was way to cautius and lost further 2 positions. Onto lap 2 i hit the curb a bit too much on turn 1 and further 2 positions lost. So in 1 lap i went from p3 to p9

From there on i was following Putz and Grossenbacher. Suddenly i saw Zanger and think it was Schalk outside track. Suddenly Grossenbacher had a disconnect. Pittet same lap as Putz. Putz had very bad stop and came out in front of him. Think i was now p4 with Schalm 4-5 sec ahead. Did my best to catch up without much succes. Some laps i gained a bit, next lap lost it again. Very similar pace. At this point traffic starthing to play in. Went fine today. Maybe i was a bit aggressive in some situations. But no major things. I think

Decided to pit late. Pitted with 2-3min left. Still around 5 sec behind Schalm. Could see a fight ahead of me in the final few laps. So slowed down and let them fight. Ended P4

Conclusion: Not super happy with result. Could i have kept position on first lap, it would have been podium. Looks to be good season. CU next time
Nach oben
Antworten
9 Beiträge | Seite 1 von 1